About
8M Media and Communications

Based in Subiaco, Perth with a global outlook, 8M is a boutique, bespoke agency providing advice in strategic and corporate communications.

A significant understanding of corporate finance and capital raising issues has been gained within a global context, with special experience gained within the resources, biotech, fintech and agribusiness sectors.

Tom is a strong and visionary leader with an engaging and facilitative style that gets the most out of people. Keith Rappa, General Manager, The University of Western Australia

As a business owner in a very competitive industry, I’ve sought Tom’s advice on positioning, marketing and public relations. I highly recommend Tom as an authority in his area of expertise on how to build, brand and sustain your personal or professional reputation. Kim Turner, Director/Founder at Rental Solutions

We are experts in:

Capital Raisings including investor presentations, investor communications and engagement, corporate roadshows and introductions to potential investors and sources of capital.

Thomas challenges CEOs and Directors to better communicate their business strategy, competitive position and ability to execute. His ideal clients are in resources, biotechnology, fintech and agribusiness. 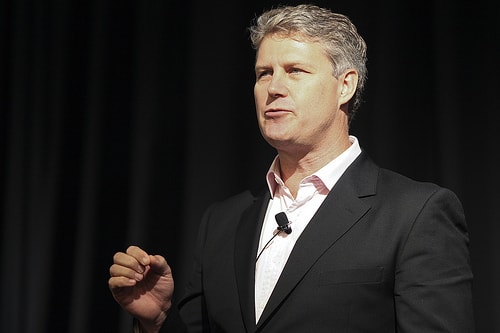 Thomas also leverages this knowledge as a conference speaker, author, MC, facilitator, media trainer and executive speech coach. He enjoys working in the Asian time-zone in a multicultural environment.

Prior to establishing 8M media and Communications in 1997, Thomas spent what he calls “a 12 year apprenticeship” at the Australian Broadcasting Corporation as a radio & TV personality and senior media producer and executive.

He loves business, and is a Director of ASX-listed emerging graphite developer Walkabout Resources which trades under the code WKT. He is also Chairman of Hong Boa Media, a Singapore and Malaysia-based media services company.

His new book Insider Secrets of International Speaking published globally by McGraw-Hill International is a respected industry template on how to speak outside your home market.

A graduate of three Australian Universities, he gained his MBA in marketing from UWA and is a former National Junior Hammer Throw Champion! 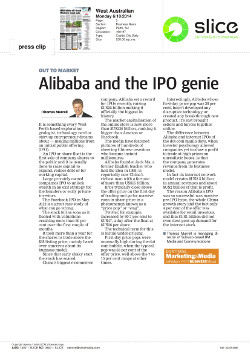 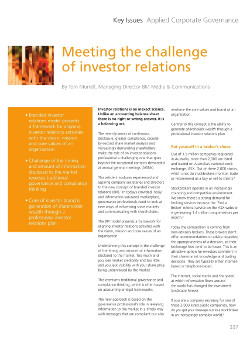 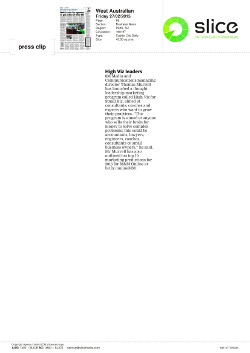 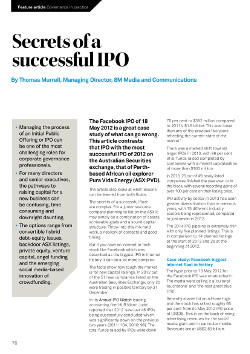