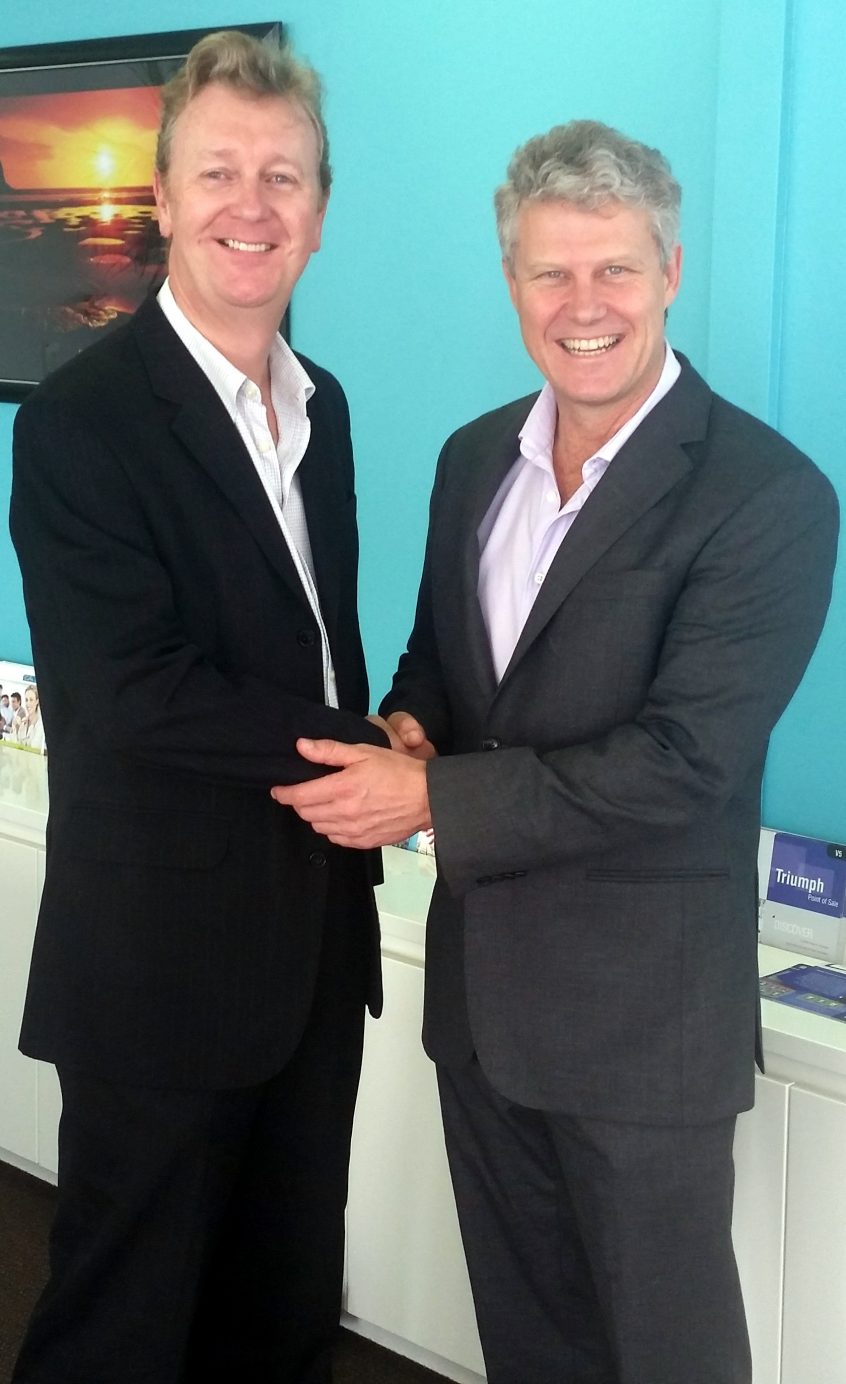 Twitter was once described to me as having your own radio station with listeners.

But your story could only be told in 140 characters!

As someone who has spent more than 30 years in the media and 12 of those actively in radio with the Australian Broadcasting Corporation, I get that concept.

But can it be applied to business? 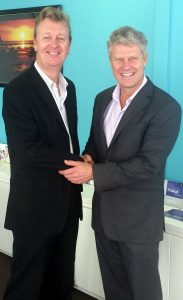 Charlie also presents a great keynote speech on How to Rule the Roost with Twitter which I recently attended.

He evangelizes Twitter with great enthusiasm and articulates clearly the need for more Company Directors with social media skills.

Listen here via itunes to a recent Podcast interview with Charlie.

Here’s my summary of his compelling arguments and my Top 10 reasons to be on Twitter.

If you make your tweets authentic, real and relevant you build trust with your tribe of followers.
This covers products, services, places, brands, organizations and people.
So make time to tweet regularly.
I’m a fan of tweets being personal rather than being automated by some computer process.
But I am going to argue the case for efficiency though in linking social media posts on different platforms together.

2. Wow Your Customers, Followers or Tribe

This can be with great content, tips, insights, articles, info-graphics, video, audio or photos.
Make sure it is educational and engaging.
Being quirky and the odd cat video also helps a message get shared and go viral!

Yes it is free.
But allocate time.
Work out the best timing to tweet for your target audience.
You may have to tweet several times a day.

It gives reasonable return on investment.
In Australia for example there are about 3 million active Twitter users.
That’s a reasonable audience.
Many influencers such as journalists, thought leaders and opinion makers are on Twitter as their main platform.

5. You Can Influence the Conversation

Twitter works most effectively if there is an issue, incident or event trending.
Twitter is an outstanding platform during a crisis because of its concise nature.
It is a fantastic way to get a concise and accurate message out to targeted audiences quickly.
Especially during natural disasters such as floods, fires, cyclones and storms.
Any organization with the potential of some risk should set up an account purely for this reason.
Hashtags make it easy to follow or search for content on Twitter.

Twitter is great for analyzing what is being said by influencers about you or your company.
Twitter is brilliant to share content real time during events using a hashtag specifically created for that event.

You have the opportunity to respond quickly to negative comments or feedback and turn them around to positives.

Loyalty is earned not bought.
Build your tribe by adding useful content and not selling all the time.
Re-tweet other useful content of interest to your loyal followers.

The best measure of your influence is your Klout score.
For example, to be an influential speaker or thought leader, having a Klout score of more than 65 out of 100 is a useful benchmark.
The more you tweet the higher your Klout score.

Click here to subscribe to ‘Media Motivators’ free eZine and get your free eBook ‘How To Turn Your Big Marketing Idea Into a Competitive Advantage’. 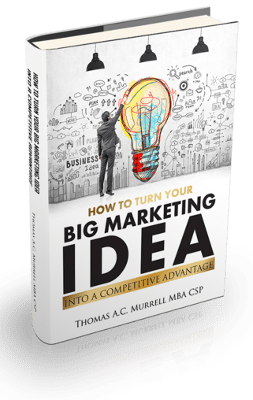